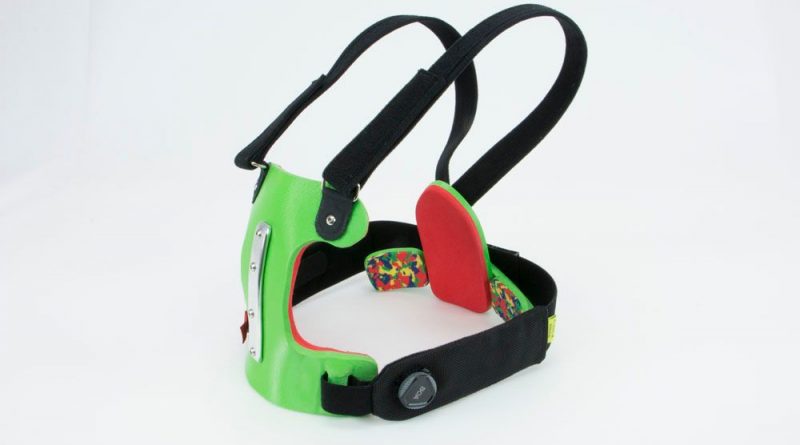 Does your child have a protruding chest bone? Any parent would find this to be a scary issue, but it’s important to keep calm. Getting the right diagnosis from the right doctor is still important even though a bulging chest is more frequent than many people realize.

What might cause the chest bone to protrude? There are numerous potential causes for this condition. However, a condition known as pectus carinatum, also referred to as pigeon chest, is the most typical cause. It is a congenital disorder, which means that it exists from birth. However, it usually doesn’t become noticeable in patients until they are in their early pre-teen or teenage years, when their bodies are going through the puberty era with the fastest growth. Even if some patients might have an earlier diagnosis, this is more of an exception than a norm. The fact that adolescents naturally become more self-conscious about their naked chests during puberty further complicates the situation because parents frequently fail to notice any irregularities as they arise.

Anatomically speaking, an expansion of the cartilage creating the breastbone region is the root cause of pectus carinatum. Although the precise causes are not entirely understood, it appears to contain some genetic and random components. Approximately four times as many boys as girls are impacted.

Pectus carinatum is one potential cause of a protruding chest bone, although it is not the only one. Other possible reasons can be:

The sternum poking out is the main indicator of pectus carinatum, as was previously mentioned. This could happen either in the lower breastbone region or the upper breastbone (chondromanubrial prominence) (chondrogladiolar prominence).

Pectus carinatum, however, may also present with a number of additional symptoms. These consist of:

Many of these symptoms can also be caused by other disorders or diseases, thus they are not all unique to pectus carinatum. However, when they happen simultaneously, they can serve as pectus carinatum warning indicators.

In addition to these symptoms, patients with other syndromes, such as Marfan syndrome, Noonan syndrome, Morquio syndrome, Poland’s syndrome, Ehlers-Danlos syndrome, osteogenesis imperfecta, homocystinuria, or Coffin-Lowery syndrome, may also be much more likely to have pectus carinatum.

When to Visit a Physician

Pectus carinatum can be a serious condition, but it’s crucial to maintain your composure and realize that it’s more common than you might think. Every 1500 children experience pectus carinatum in some form. With little to no effect on their general health, the chest’s undesirable appearance is typically the biggest issue. Furthermore, non-surgical techniques, particularly orthotic bracing, can be used to treat the majority of cases successfully.

In contrast to chondrogladiolar prominence, cases of chondromanubrial prominence (where the upper breastbone region protrudes) are far more severe, and medical advice should be sought before treatment in these cases.

Rarely, severe pectus carinatum conditions, particularly those with chondromanubrial prominence, might impair breathing and heartbeat. Regardless of the form, it is always advised to visit your doctor and receive a clinical diagnosis if you believe your child has pectus carinatum.

The majority of pectus carinatum patients should use a compression chest brace as part of their treatment.

When this treatment is initiated during the pre-adolescent years, when the breastbone cartilage is more pliable, the best outcomes are attained. However, positive effects can be observed even if bracing is begun in the late adolescent years.

The corrective and maintenance phases are the two primary stages of pectus carinatum brace therapy. The first involves wearing a thin chest brace for up to 23 hours a day for 6 to 12 months. The brace applies pressure to the area of the chest that is protruding, shaping the breastbone cartilage as a result. For the best outcomes, it is crucial to wear the brace frequently during this time. It’s also essential to get your child the right brace for their condition. The Custom Pectus Brace that Dakota Brace offers is 3D manufactured to precisely match your child’s body shape. Additionally, we can offer youngsters with pectus carinatum and concomitant rib flare a Custom Pectus & Two Rib Flare Brace.

Are you interested in learning more about using orthotic bracing to treat pectus carinatum? Or are you prepared to buy your child a brace? Get tested for our Custom Pectus & Two Rib Flare Brace or our Custom Pectus Brace today and receive a free consultation and $75 off your first purchase. 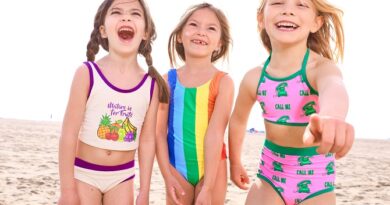 Kekai Kids, the young line of swimsuits by Gabito Rohh & Teresa Sansano will rock the market! 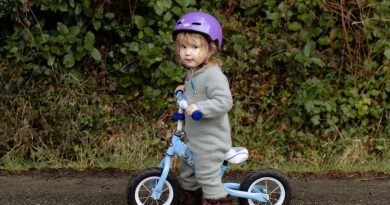 The Importance Of Physical Activities On Children’s Health And Development 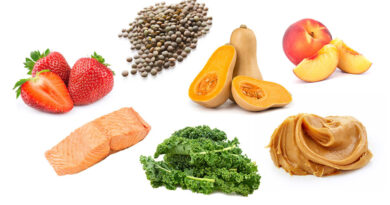