Magnesium is one of the most important minerals in the body since it helps with heart problems and the health of the muscle and immune system.

What to eat – Who to watch out for

However, in general, the best way to meet your body’s magnesium needs is to consume lots of dark, leafy green vegetables, beans, nuts, seeds and whole grains. Unless you have a gastrointestinal disorder, such as Crohn’s disease, or celiac disease, or if you are taking certain medications, such as diuretics, you most likely do not need to take any magnesium supplement.

Another myth about magnesium to watch out for: Some say that fluoridated water is to blame for the lack of magnesium from the body.

Although there is some evidence of some interaction between fluoride and magnesium in laboratory studies, there is no reason to believe that water fluoridation can lead to lower magnesium levels, since, through diet, people constantly replenish the magnesium they lose.

In fact, if there’s anything that really negatively affects magnesium levels, it’s alcohol. When consumed in large quantities it can affect the absorption of vitamin D, which makes it more difficult for your body to process magnesium.

Finally, if you still think you need a magnesium supplement, be sure to talk to your doctor first. If you get to the point where you have too much magnesium in your body, you may have arrhythmias (abnormal heart rate).

How will you know you have magnesium deficiency?

Early signs of magnesium deficiency may include gastrointestinal disorders. These can range from a loss of appetite to nausea and vomiting.

Many studies have shown that there is a link between magnesium levels and blood pressure. In these studies, volunteers with low magnesium were more likely to have hypertension or high blood pressure.

Chronic insomnia and other sleep disorders may be linked to magnesium deficiency. Several studies have shown that magnesium supplements may play a key role in regulating sleep.

Some studies have shown a link between magnesium and the nervous system. In some cases, this particular metal appears to have a positive effect on stress, anxiety and certain symptoms of depression.

Although low magnesium levels can affect almost every system in the body, one of the most important effects may be on the heart. People who lack magnesium are prone to arrhythmia, or abnormal heart rate. In related studies, people with coronary heart disease had a higher incidence of magnesium deficiency than those without the condition.

The cause of this syndrome is not clear, but sometimes it can be linked to an underlying pathological condition, such as lack of a vitamin or metal deficiency in the body, such as magnesium. 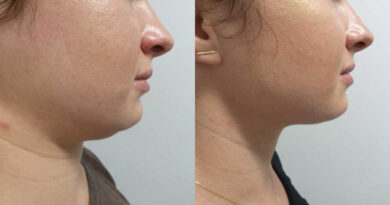 WHAT IS KYBELLA AND HOW DOES KYBELLA WORK? 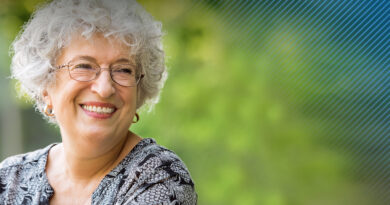 What are the main uses and FAQs of home oxygen generators? 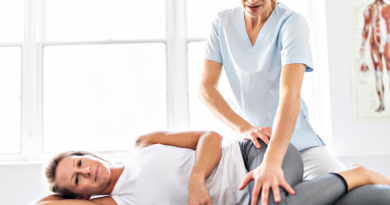 How Does Physiotherapy Help in Women’s Health?