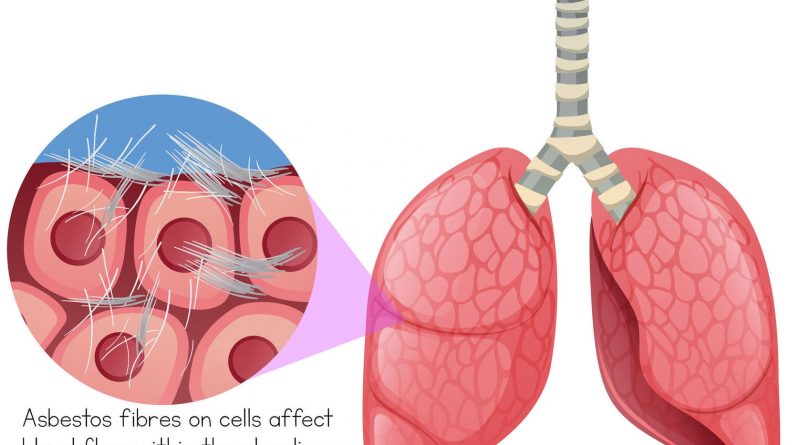 Statistics like these do not sit comfortably alongside the notion of asbestos disease being a thing of the past.

If alarm bells are starting to ring, it’s worth explaining how the asbestos disease timeline works.

What is asbestos, and for what was it used?

Asbestos is a naturally forming mineral that serves as an efficient heat resistant material when turned into products for industrial use. Throughout the 20th Century, it was used in various formats and across a wide range of industries, from shipyards to construction sites to steelworks, railway engineering yards, power stations, and factories.

Why is there a problem with asbestos?

The problem with asbestos is that when it is being worked on, i.e., drilled, cut, turned on a lathe, humped about in leaking sacks, or mixed to form paste, it gives off airborne fibres that form airborne clouds of dust.

Anyone working with asbestos, or even those working nearby doing other jobs, could not help but inhale the minute asbestos fibres in the dust. These fibres enter the lungs and remain there. Overtime, the build-up of fibres from  repeatedly inhaling asbestos day in and day out, causes inflammation of the lungs.

For many years those workers exposed to asbestos in this manner had no symptoms and led ordinary lives, often well into retirement.

Then after a period of between fifteen and fifty years fromwhen they were exposed to asbestos, some workers start to suffer from breathlessness, which worsens over time. They may develop chest pains, suffer from extreme tiredness, and develop a dry cough that won’t go away.

When they finally visit a doctor to find out what is wrong, only after X-rays and a referral to a lung disease specialist they are told they have asbestos disease.

The use of asbestos was banned entirely in 1999. However, the dangers of asbestos were known as long ago as the 1930s and, increasingly more so,duringthe post war years.

Despite this, its’ use continued until the bans were introduced. Employees were rarely provided with any protective equipment to prevent them from inhaling asbestos fibres – not even cloth facemasks.

The upshot of this is that most of those still being diagnosed with asbestos disease and sadly dying from it are former blue-collar workers who suffered asbestos exposure in the 1960s, 70s or 80s.

The complete lack of duty of care shown by employers who allowed their employees to be exposed to asbestos is why many of those who go on to receive diagnoses of asbestos disease decide to hire specialist asbestos disease solicitors to bring asbestos claims against the their former employers.

Some other groups of asbestos victims include those who got secondary exposure to asbestos, such as those who lived near factories where asbestos was widely used and who were exposed to clouds of asbestos which often escaped.

The wives and children of asbestos workers were also in danger of being exposed to the asbestos left on their loved one’s asbestos-covered work clothes: children from hugging their father on his return from work, still clad in his asbestos laden overalls and wives from washing the clothes which shed asbestos dust during the washing process.

This type of asbestos exposure, which didn’t come from working with asbestos directly, is known as secondary exposure.

So, is there no reason to be worried about getting asbestos disease anymore?

Asbestos use was banned entirely in 1999. However, the ban did not extend to removing existing asbestos from older buildings or structures. Asbestos was widely used in the building industry before the end of the last century, particularly in asbestos insulating board (AIB).

The consensus amongst those in authority – local and national government – has been led by the notion that whilst asbestos is left alone, it does not pose a health hazard. Therefore, asbestos remains in buildings all over the county.

The danger of leaving asbestos in place isthat if it gets damaged or worn down, there is every chance that asbestos fibres will become airborne and cause anyone close by to be exposed. There are particular worries about the presence of asbestos in schools and hospitals.

Therefore, the risk of asbestos exposure, albeit a much reduced risk, still exists.

With this in mind, it is encouraging to read that a House of Commons Committee has recently called on the government to set a deadline for removing asbestos from non-domestic buildings within the next 40 years. Although the initiative is only at the recommendation stage, it is a positive start. After all, the only genuinely non-dangerous form of asbestos is that which no longer exists. 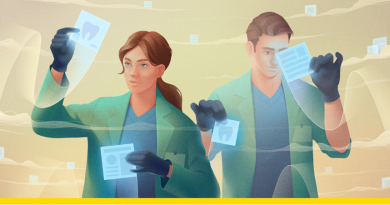 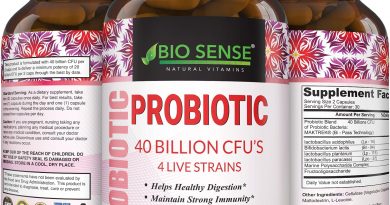 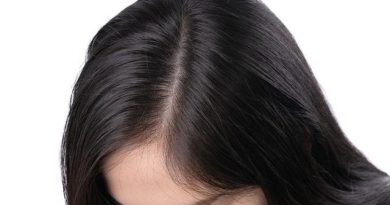