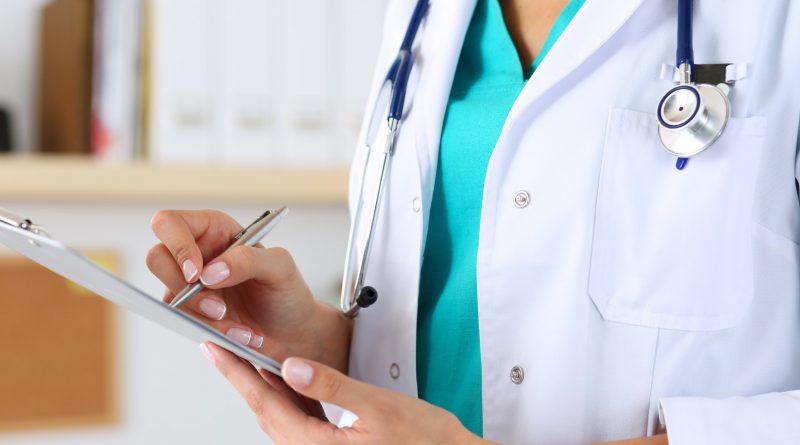 Medical deportation largely passes under the radar in many countries, and not much is said about it in the press. However, for an undocumented migrant, there are huge risks associated with serious illness and workplace injuries. Unless they can afford medical care, they are likely to be deported back to their country of origin, even if they have no family or connections there.

A Definition of Medical Deportation

Medical deportation is when an immigrant patient in need of critical medical care is physically removed by a non-government entity. It differs from medical repatriation, whereby a patient voluntarily returns to his home country for medical treatment. Critics of the practice have called such flights “fatal flights” or “flights of death” because of the negative outcomes for the patients deported.

Why are Medical Deportations Not Always in a Patient’s Interests?

Undocumented migrants typically don’t want to leave the country. They might not be there legally, but they probably have jobs, families, and ties to their new country. Until they get sick or have a serious accident, they are a contributing member of society – at least in most cases.

Problems typically arise when they present at a hospital or medical clinic with a serious illness or severe injury. The hospital doesn’t want to be stuck with a huge bill for medical treatment of an uninsured patient, one who isn’t eligible for Medicare. So, it arranges to have the patient deported on medical grounds.

The issue with medical deportations is that they don’t involve the courts – at least not in the US. The patient is unable to make any decisions involving their care and, in many cases, family and loved ones are not notified of what’s happening.

In the US, there are more than 350 air ambulances used to repatriate people being deported for medical reasons. However, many of these patients won’t receive appropriate medical care, and their outcomes are often dire. Indeed, critics have accused governments of sending seriously ill people to die somewhere else to avoid picking up the bill.

The Advantages of Medical Deportation

It is not all bad news. There are services out there that specialize in helping people being deported or repatriated for medical reasons. Mexican migrants being medically deported can access specialist medical help from healthcare services in Mexico that specifically focus on such patients. Once back in Mexico, patients who have been injured in a workplace accident or have suffered a traumatic brain injury can get the medical care they need.

This is in contrast to what a patient might receive if they stayed and didn’t seek medical help for fear of being forcibly deported. Or did seek help and were not treated with compassion or respect.

Forcible medical deportations happen all over the world and human rights lawyers are deeply concerned about the risks to seriously ill people or people with complex long-term health problems. Critics say policymakers must take a stand against the practice, but until the issue is more widely publicized, undocumented migrants will likely continue being deported to face an uncertain future. 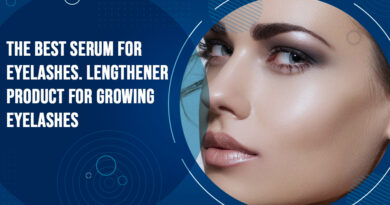 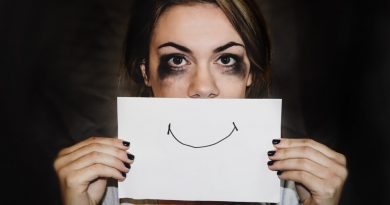 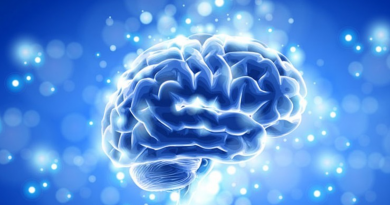