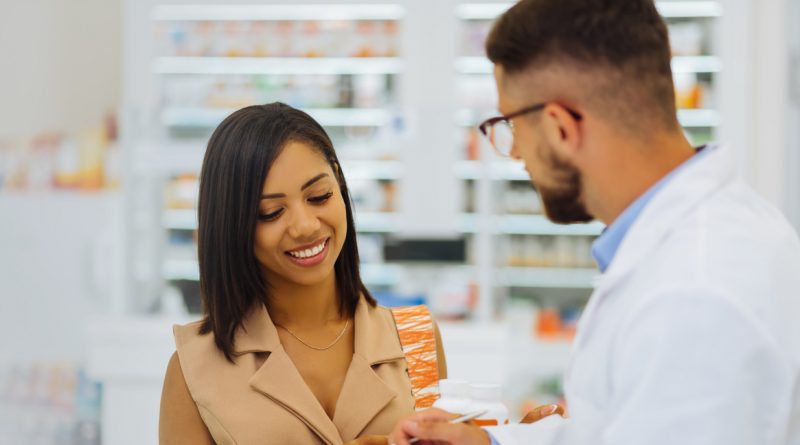 L-Methylfolate is actually a metabolite or byproduct of folic acid once it’s been converted by an enzyme called methylfolate reductase.

What Is L-Methylfolate Used For?

L-Methylfolate as the by product of folic acid is the actual usable form of folic acid. It’s pretty classically used in different reactions including making new neurotransmitters.

So in mental health the ability to use our methylfolate to make new neurotransmitters is critically important when we look at using medications or other treatment options that tend to try to raise neurotransmitter levels.

That said L-Methylfolate’s also used to help reduce homocysteine levels which is important in reducing cardiovascular events. And it’s also important in neural tube defects, which is why, we offer supplement in pregnancy with additional folic acid.

How Do You Take L-Methylfolate?

L-Methylfolate is taken as a capsule traditionally. It can be over the counter, there is a prescription version called deplen. However there are some limitations based on costs and insurance coverage specific to deploy itself.

How Does L-Methylfolate Relate To Depression?

How Long Does L-Methylfolate Take To Work?

L-methylfolate is not one of the medications that you will feel working necessarily. It’s working on the back end to help increase levels of neurotransmitters which then can help improve depression or anxiety. So unlike something like a xanax that you might take and feel right away l-methyfolate can take weeks on the back end to start kicking and raising those neurotransmitter levels. However if you struggle with that genetic abnormality that we often find when we do genetic testing, it’s truly something that’s recommended you take henceforth.

Can I Take Too Much L-Methylfolate?

L-Methylfolate specifically the drug deplen has been studied extensively in depression and shown to be beneficial at 15 milligrams per day. This is 15mg per day of l-methylfolate not folic acid they are not equivalent to one another. So certainly you can take more than 15mg per day.

Does L-Methylfolate Have Any Side Effects?

L-Methylfolate traditionally doesn’t cause any specific side effects itself. However we will tell you that as you start raising neurotransmitter levels especially if you are on other antidepressant or anti anxiety medications. Sometimes it can start causing those medications to cause more side effects or to be more effective. And in that case individual might notice quote unquote side effects from taking l-methylfolate although it itself isn’t causing said side effects.

Does L-Methylfolate Require A Prescription?

L-Methylfolate does come as a prescription called deplin. However again as we mentioned earlier it can be cost prohibitive and a lot of insurance don’t tend to cover it. So in that nature there are over the counter versions of l-methylfolate. Some of which are fairly comparable but not the same to deplin, some of which may be very far off from what’s studied to be an effective dose of l-methylfolate in an effective in capsulation.

L-Methylfolate is B vitamin form used to treat megaloblastic, depression, hepatic impairment, anemia and depression. It’s available under the following brand names like Deplin and is very important for our body. 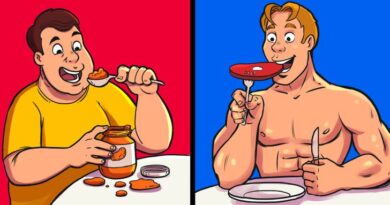 Nutrition Mistakes That Makes You Fat 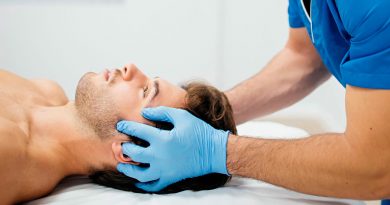 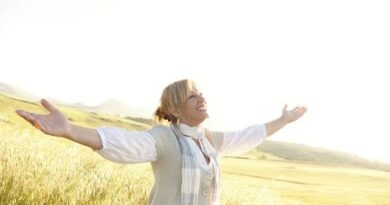 8 Ways to Look and Feel Better