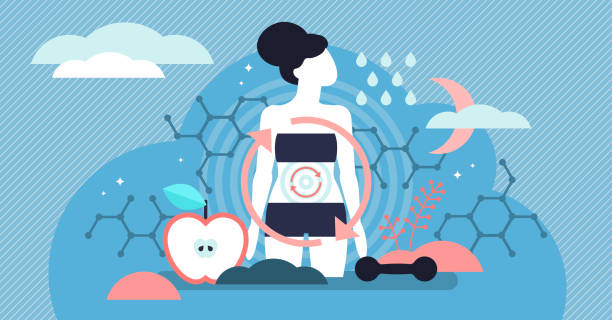 Your body converts excess calories that you eat into fat that is stored in your belly, your buttocks, legs, and other common fat centers. When you eat more calories than you burn out in the day, your body has to do something with the rest. Because of the way humans have evolved, coming from places with traditional food scarcity, your body is trained to hang on to extra calories and keep them for later in case food is hard to come by. Now, when food is abundant in most parts of the world, we don’t need fat storage, but it still happens.

When people talk about fat metabolism, they are referring to the rate of fat absorption. Fat is a vital source of energy that we get from foods. Most of the fat digestion process happens in the body’s small intestine. Enzymes work to break down fatty acids and glycerol. The body takes what it needs, and the rest is converted into fatty cells that find a place to go.

Let’s take a look at what you need to know about fat metabolism, whether you can improve the rate at which your body metabolizes fat and other useful information.

Fat is most people’s biggest store of energy. In a typical human, the body has tens of thousands of calories of stored fat. Generally, a person can live weeks without eating solid foods because they can live off of the fat in their bodies.

When you eat something with fat in it or something with higher calories, your digestive system breaks the food down and stores it inside of your fat cells. The form the cells take is called triglycerides. When necessary, the body uses chemicals to push the triglycerides out of the fatty cells. It moves them into the bloodstream as energy in a process called lipolysis.

Things like running, walking, and other forms of exercise stimulate the lipolysis process and cause faster fat burning. When your body is under strain, it signals to the fatty cells that it needs more energy to sustain whatever it is you’re doing. As a result, more fat is released from the fatty cells and sent into the bloodstream.

You’ve probably heard people talking about having a fast or slow metabolism. Certainly, things like gender, hereditary factors, age, etc. can impact the speed of the lipolysis process, and how much effect something like doing exercise will have on fat metabolism. One issue that many people face is that in many obese people the number of fat cells increases. Someone can lose a lot of weight coming down from a high number by burning off excess fat, but the fat cells can remain. They don’t go away, so there is room for fat to enter if they slip. It’s one of the reasons why so often we see obese people experience massive swings in their body weight.

IGF-1 DES is a peptide/protein that has been shown in research to boost cell growth in subjects that are under serious calorie restrictions. There is also interest among researchers that IGF-1 DES can be used as a potential treatment in hyperglycemia. 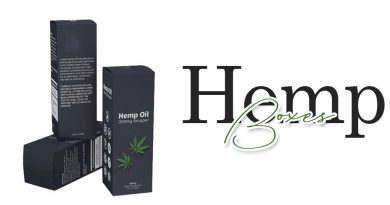 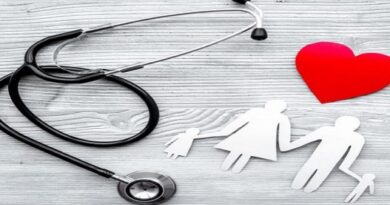 The Benefits Of Medical Insurance In This Modern Era 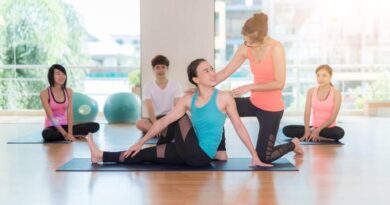 7 Tips To Make The Most Of Yoga Teacher Training