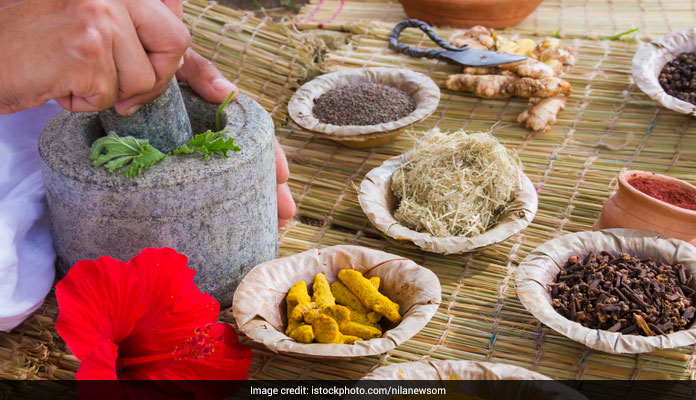 Have you wondered whether there are particular vitamins that can help depression or anxiety?

Or whether vitamin deficiencies can play a role in mental health?

Well we are going to cover 4 vitamins for depression and anxiety today.

So let’s discuss the first vitamin for depression and anxiety;

Vitamin B 12 is an important vitamin that plays a key role in the nervous system and is involved in the production of serotonin and other neurotransmitters.

A vitamin B 12 deficiency is associated with symptoms such as;

The most common causes of a vitamin B 12 deficiency are gastric surgery, pernicious anaemia, celiac disease, or crohn’s disease.

A diet low in vitamin B 12 such as vegan, vegetarian, or low red meat diets are another major cause.

Vitamin B 12 best tests are available through your doctor. Although they are not overly accurate, it’s the best place to start to rule out a vitamin B 12 deficiency as the cause of your depression or anxiety.

Folate or vitamin B 9 is another vitamin deficiency that can play a role in mental health. Folate like vitamin B 12 is important for the central nervous system. It is key for serotonin and neurotransmitter synthesis through the process of methylation and due to its role in tetrahydrobiopterin production.

Patients diagnosed with major depression have lower concentrations of folate compared to other people. And it’s found that the lower they are in folate the more severe and prolonged the depression.

Furthermore, if you have low folate it’s more likely that you won’t respond to antidepressant medication. They describe this as being treatment resistant.

Interestingly, a special form of folate, called “methyfolate” is used as an antidepressant medication in the United States. It is available worldwide as a supplement too.

The symptoms of a folate deficiency include;

The third vitamin for depression and anxiety that I want to mention today is vitamin D. Vitamin D is a steroid vitamin made by your body when your skin is exposed to the sun. So it’s often referred to as the sun vitamin. It’s most known for its role in calcium absorption and keeping our bones strong.

In more recently research shows it’s also important for the immune system, for muscles, the heart and lungs. It has anti-cancer effects and is important for brain development and mood too.

Vitamin D is necessary for creating serotonin and dopamine. And these are two important brain chemicals that are described as being calming or happy hormones.

In the US, it’s estimated that 41.6% of people are vitamin D deficient, with a staggering 82.1% of people of colour, and 69.2% of Hispanics having low vitamin D levels.

Vitamin c or ascorbic acid is a potent antioxidant. Our body can’t make it so it’s vital that we get it from our diet.

Vitamin C is an important vitamin in the body and is known to help the immune system, support adrenal health, and protect the cardiovascular system.

These vitamins overcome depression, anxiety and fatigue and are potent vitamins you should be taking every day whether in the form of supplements or diet. 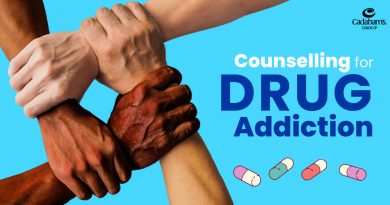 Why should you refrain from drug addiction? 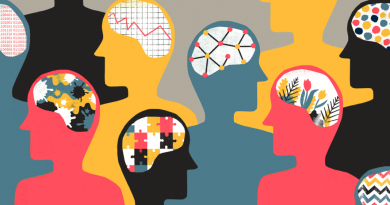