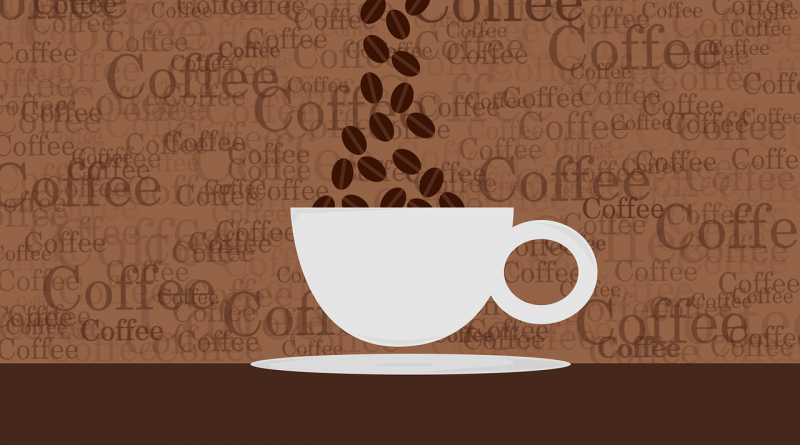 Both tea and coffee are complex that contain many natural ingredients. A cup of coffee contains higher caffeine than regular tea.

Find out here which has more caffeine coffee or tea. Coffee and tea are the energy booster beverages among all the generations. While these two have similar health benefits, they also have a few differences.

Most people say that caffeine is higher in coffee because it is more potent than tea. As per the study, up to 400milligrams of caffeine in a day is safe for adults.

How Much Caffeine in Coffee?

A regular coffee mug and tea mug set the benchmark for understanding more caffeine coffee or tea. According to a clinical study, a regular cup of coffee contains up to 80 to 100miligrams. It also depends on the type of roast coffee you choose. Dark roast coffee has less caffeine in comparison to light roast.

However, instant coffee has less amount of caffeine. It is lighter than brewed coffee. But a standard coffee pot has higher caffeine between 180-200miligrams. On the other hand, espresso has caffeine 95-100miligram per sort.

How Much Caffeine in Tea?

400mg of caffeine in a day is safe for human consumption. If you compare which has more caffeine, coffee, or tea, a regular coffee cup has less caffeine than a regular cup of coffee.

Health benefits of coffee and tea

Both tea and coffee have health benefits as long as you take them within limits. A study in 50 people who were given to drink tea or coffee containing 75 to 150 milligrams of caffeine came up with an improvement in memories and stress levels.

Moderate uses of caffeine improve insulin sensitivity and reduce the risk of type 2 diabetes. Caffeine is a good stimulator and protects the body and mind from chronic disease.

Both black tea and coffee are loaded with antioxidants that are effective against cancer cells. It protects the lungs and colon cancer.

Side Effects of Caffeine

Coffee and tea are stimulators for both the brain and body. On the other hand, an overdose of caffeine may cause severe side effects.

Also read: Is Black Coffee Good for You?

Both coffee and tea boost the energy level. It does not matter which has more caffeine, coffee, or tea. It only matters how much proportion you are taking it. Light to moderate use of tea and coffee gives impressive benefits. However, a higher dose can cause poor health. A recommended amount of caffeine is up to 400miligram per day. 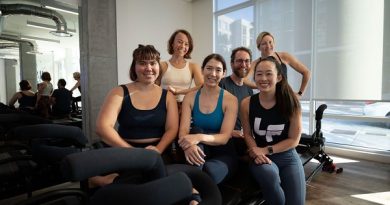 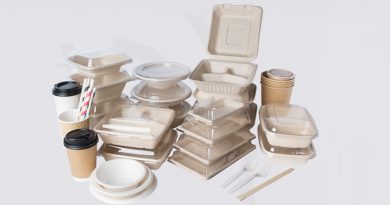 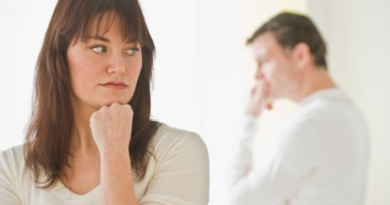 How to Treat Erectile Dysfunction