Celibacy is the voluntary vow of sexual abstinence in all the three forms such as Kaya (Physically), Vacha (Speaking), and Manasa (speaking). It can also be defined as not doing copulation and not speaking about intercourse, and not even thinking about having sex. 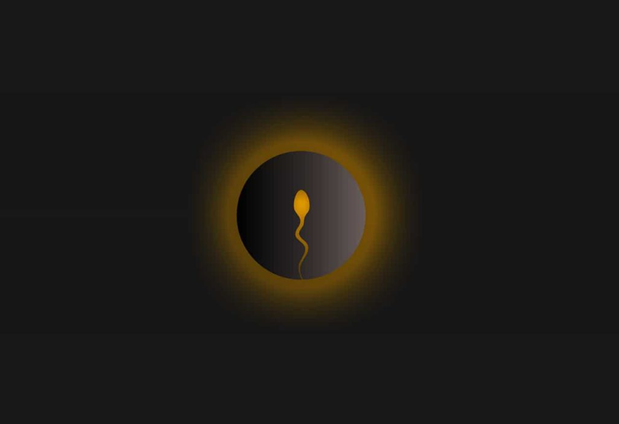 The whole purpose of achieving celibacy is to convert the semen into Ojas. Once the semen is created in the body it has to move either upward or downward in the body. If it moves downwards i.e. through the penis it is totally wasted here It can be used for reproduction purposes. In case it is moving upwards through the spiritual process then it creates the miracle by converting it into Ojas.

There are so many benefits of celibacy such as:

Developing a photographic memory: A celibate will develop a virtual nerve inside the brain which helps in remembering everything that he has seen, heard, and learned. It is possible for a person who has achieved 14 years of unbreakable celibacy.

Helps in getting better cognition: Celibacy is the only solution to brain fog. Brain fog can be caused by various means such as difficulty in concentration, the problem in remembering stuff, confusion, and lack of mental clarity. low T level can cause “mild cognitive impairment (MCI)”.

Power of oration: Yes, celibacy can give you the power to influence the masses. There is a difference between saying a few words by a celibate and a normal man. The one which is spoken by celibate creates a difference.

Blesses a person with longevity: It is said that only meditation and celibacy are keys to longevity. This is the only reason yogis in Himalaya will live 100 to 200 years.

Supernatural power: It is commonly known in India that a celibate or brahmacharya will have supernatural powers with him. One who has achieved celibacy for 14 years can easily read the mind of other persons.

This can be seen in the life of Swami Vivekananda and other life of saints. Just by applying the will power the celibate can cure any type of illness in others. 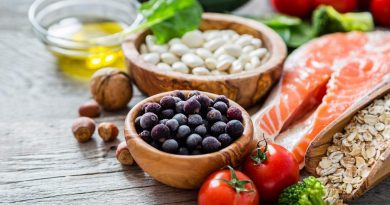 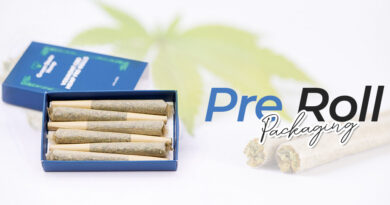 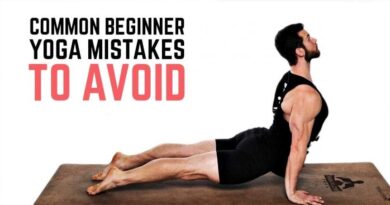 7 Yoga Mistakes You Should Avoid For Better Results