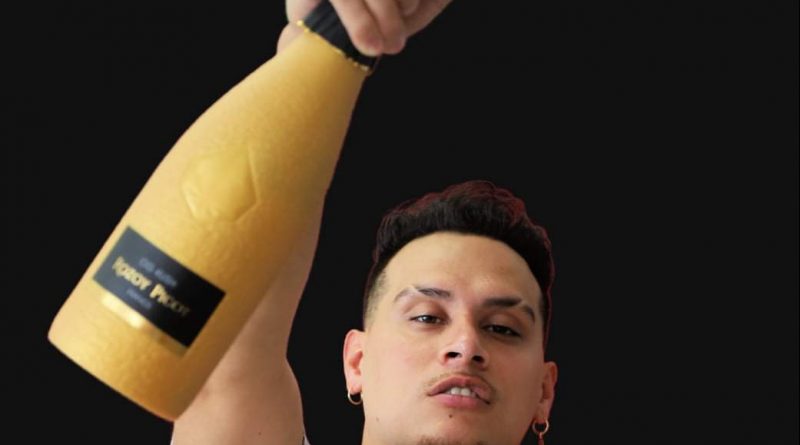 In 2021, entering the music scene is no easy task. With such a wide array of artists from such unique backgrounds, the music industry today is truly made up of some of the most hardworking entrepreneurs you’ll ever meet; and artist Rome Lucio is one of them.

You might know Rome Lucio (aka Rome) as the flagship artist of Rama Music, stemming from the iconic music label group that evolved out of the Chicago House scene back in the late 80’s. Rome’s creative and melodic ability, coinciding with his bad boy image, are crucial in bringing out his unique sound and style.

Rome is currently embarking on the journey of completing his first full-length album – a sobering example of what this young artist and entrepreneur loves to create and personify; a sonic picture everyone can vibe and smoke too.

As we reminisce about his previous single “Hot Tub &’A Blunt,” where he rapped: “All I want in my life is 2 things: A Hot tub and a Blunt,” we realize that this was a forecast to the next 5 years coming for this Michigan native, as he prepares, together with his team, for future collaborations with Cannabis Brands & Fashion endorsements in the US & Spain.

“Give it to Em,” his long awaited upcoming single, is a tribute record inspired by the song “Status Symbol 2” by legendary artist and Rome’s personal hero the late Nipsey Hussle. The track produced by Rome’s father-Grammy Award Winner Frankie Biggz-follows the original production and honors the song’s dark Samba Brazilian guitar lines.

Rome’s low voice and rap cadence mixes in flawlessly with this dark tribute composition, as he keeps to his lyrical acrobatics and social status PSA’s throughout this cut. “Give it To Em” comes with a video, directed by Alex Conner and produced by Frankie Biggz, that takes on a slightly different tone, being that it’s a manifesto that describes a lurid encounter with a succubus inside the notable Cannabis Lounge The Green Boutique in Barcelona, Spain.

You will be able to enjoy these visuals this upcoming October 31st, Halloween, following up the release of the single on the 29th of the same month.

Jesse Blancarte, Rome’s Manager, stated “We picked a Halloween release because of the concept. It’s dark and sexy. The song all together, from its inspirations to the visuals, is just spooky.”

The video will be the first to roll out the arrival of Rome Lucio’s very own Cannabis strain called ‘Rockit Power,’which is still in development and will be in production soon.

Make sure to stay up to date with Rome Lucio’s latest music and newest drops by leaving Rome a follow across social media. You can also tune into to Rome Lucio on Apple Music and Spotify 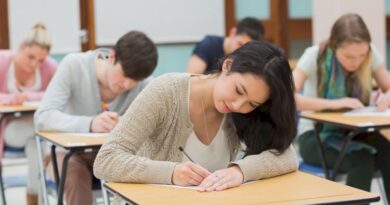 Why most of the students are preferred a lovely professional university for distance BBA? 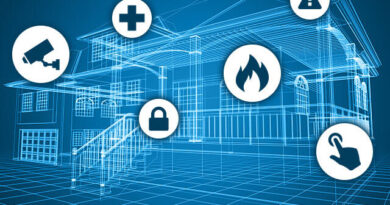 Experiment With A Few Of This Important Home Security Assistance 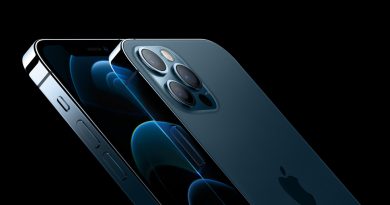 MTHFR Mutation and its Testing

The MTHFR gene instructs your body to produce the MTHFR protein, which aids in the absorption of folate. Folate is

Can the do-it-yourself approach prove right for teeth shaving?

Dentist Tips: How to Maintain Healthy Teeth and Gums

Drink that will improve your sleep forever

A Complete Guide to File Transfer Service For Free

Does the winter trend provide any barriers to hair coloring?

Why is it important to write a business plan for doing business?

Lichen, Moss and Mould: Are They Bad For My Roof?

What is temple pain on one side