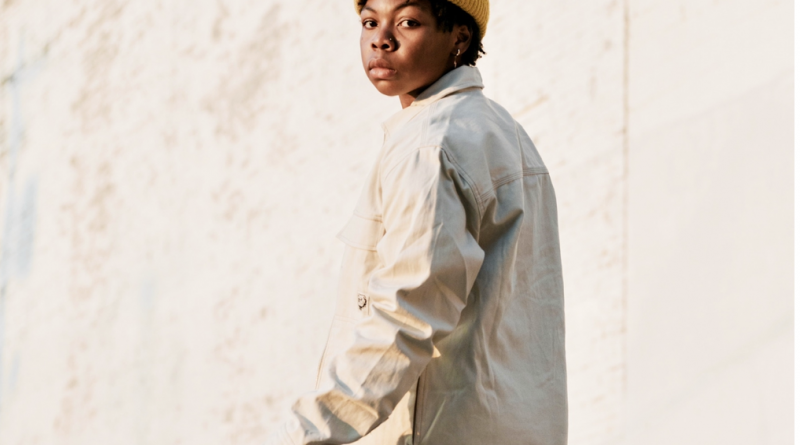 When you discover that you have a talent that most people don’t, it can be a little overwhelming at first. Those first few years of learning an instrument can be incredibly stressful but at the same time super rewarding.

Developing an instrument from scratch is certainly no easy task. It takes time, commitment, and a whole lot of constant failure. For HUTCH, learning how to play drums, record, and produce was just another way of life.

Hailee, also known as HUTCH, started playing the drums as early as 7 years old. She describes her mother watching her on the drum kit instantly knowing that HUTCH would be a musician when she grew up. HUTCH is also a snowboarder, music producer and rock music aficionado, with a large fan base on Instagram.

Since high school, Hailee started going by HUTCH, because people told her that she didn’t look like a ‘Hailee.’ Since then, HUTCH has been creating beats and turning up on the drum set. She’s played with School of Rock for several years, performed many concerts with artists and popular bands like L.A. Salami, Royal Bliss, Earl Slick, and several more.

Despite the pandemic, HUTCH’s following continued to grow and expand across social media. Whether she was sharing a brand new drop with L.A. Salami or recent photoshoot, it’s clear that HUTCH is living her life to the complete fullest and nothing is going to get in her way.

True musicians understand the role of the drummer is perhaps the most important responsibility of the band. HUTCH’s mission is to respectably place value back in the name ‘drummer,’ and she’s doing it in her own, cool way.

When asked if she could change anything about the music industry, HUTCH responded by saying, “I wish people would give more attention and credit to drummers.”

Not only does HUTCH want to shine the spotlight on drummers across the world, but her funky, punchy genre and smooth drumming capabilities is bringing back one of the most important elements to the drum kit: passion.

HUTCH remembers listening to Michael Jackson and other artists during the 80s & 90s era while growing up. She attributes a lot of her musical successes to her father for giving her that musical inspiration at an early age.

After a few years of playing numerous concerts and also completing two summer programs at Berklee College of Music in Boston, HUTCH has now launched her very own website: JustHutch.com.

It’s clear that HUTCH is well on her way to success and notability, however she is doing it in her own, humble way. Her sincerity, honesty, and commitments are mirrored in the presence she has on social media. Unlike other accounts with large followings, HUTCH actually cares about her growing fanbase and regularly responds and engages with the people who support her musical journey. That’s truly what it’s all about and talented musician’s like HUTCH have figured it out.

With new music on the way, make sure to stay up to date with HUTCH’s journey; I promise it’s going to be one worth watching. 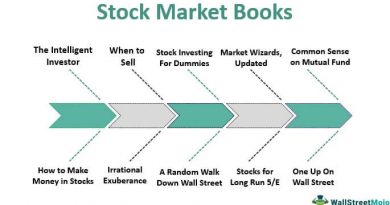 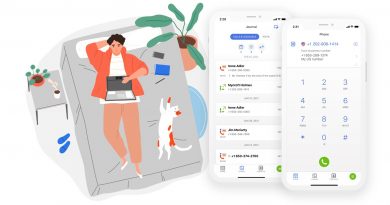 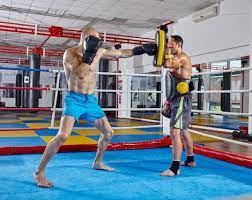 Why is the sport of boxing so popular worldwide?