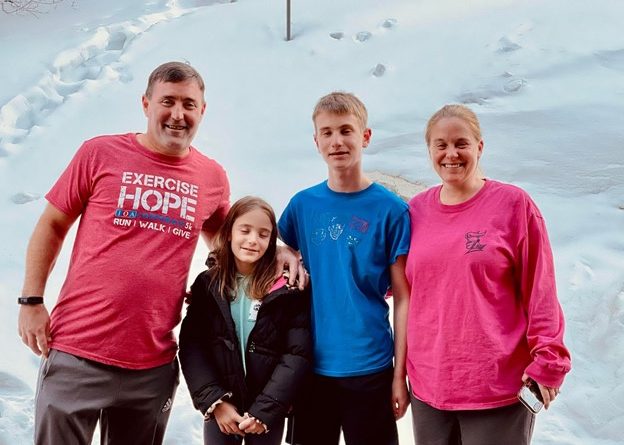 At age 39, Heath Ritenour, the Chairman and CEO of Insurance Office of America, was active, fit and seemingly healthy. That’s when a cancer diagnosis turned his life upside down and caused him to trade the boardroom for a hospital room. He admits it was a scary time, but Heath Ritenour credits his cancer journey for not only strengthening his faith, but making him more empathetic and more in tune with the struggles of others around him.

The gift of grace

Ritenour was raised in the Baptist church, has attended church regularly throughout his life and even serves on his church’s leadership board. However, it was during his cancer journey that his relationship with God got personal. It was then that realized he wasn’t alone on life’s journey, that God was there beside him. Says CEO Heath Ritenour, “There’s absolutely no control over anything — it was all in God’s hands to control and manage”. It was this revelation that led him to look for ways to share his good fortune, even while he was still undergoing cancer treatment.

“The thing with cancer is that there’s always someone who has it worse than you,” explains Ritenour. When he was in the hospital, he met another patient whose cancer was only being held at bay by his chemo treatments. Once he stopped the treatments, his cancer would come back aggressively. It got Ritenour thinking about how it would feel to be in that guy’s shoes. The lesson made him seek out other cancer patients, even after his own treatment was successful. “There’s something about talking with someone who has been there that really helps,” explained Ritenour.

From patient to philanthropist

Today, Ritenour is cancer-free. In addition to his work with cancer patients, Heath Ritenour heads the charitable arm of his company, the IOA Foundation. The Foundation works year-round to raise funds for a number of Florida-based children’s charities and hunger programs. The most popular of the Foundation’s events is the annual SimplyIOA 4k event, the largest such event in Florida.

In summing up his cancer journey, Ritenour says, “When you are threatened with not being able to do anything, it is no longer what you’ve got to do, it’s what you get to do.” Those are words his intends to live by for the second chapter of his life.

Heath Ritenour joined the family insurance business in 1996, starting out as an agent and working his way up the ladder. He became CEO of the company in 2008 and Chairman in 2018 when his father retired. During his tenure, the company has grown to be the 11th largest privately-held insurance company in the United States.

Ritenour and his wife live in Central Florida with their two children. When he’s not working and doing community projects, Ritenour enjoys spending time with his family, working out, playing basketball and watching football.

“There’s something about talking with someone who has been there that really helps,” explained Ritenour. 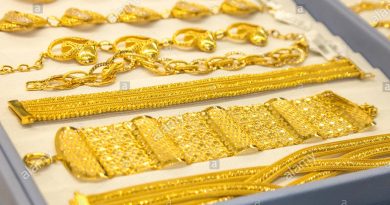 You Think Crocs Are Good For Your Feet? 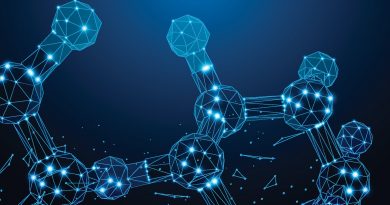