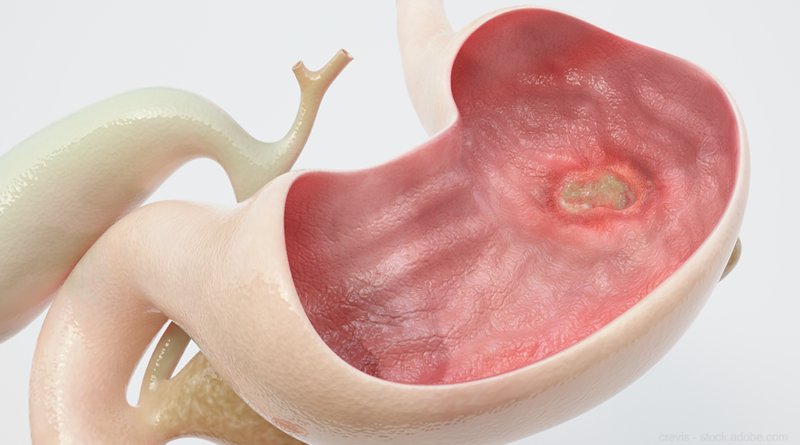 It is possible to cure peptic ulcers with baking soda, but the real question is whether it is recommended or not? Research suggests the latter. Baking soda is not the first-line treatment of peptic ulcers and should not be consumed frequently or without medical advice.

One of the reasons why peptic ulcers are caused is due to an excess in gastric acid secretion. This acid has a very low pH and the gut lining is usually protected by it through thick mucus production. Any pathology or decrease in mucus secretion exposes the stomach lining to irritants that cause peptic ulcers. In most cases, the irritant is gastric acid – a double-edged sword whose low pH kills bacteria but also wreaks havoc if it comes in contact with the exposed stomach wall.

Although proton pump inhibitors are widely used for decreasing gastric acid secretion they cannot be completely stopped – thus, sodium bicarbonate is used as an adjuvant to neutralize the remaining quantity of acid that is still secreted. It is a mild alkali and effectively reduces the damage that the strong acid may cause to the gut wall of the left on its own.

Home remedies advocating ingestion of baking soda or adding it to your diet are not as effective as direct infusions. A concoction including different proportions of sodium bicarbonate, magnesium oxide, and sodium taurocholate has been used for its buffering effect on the stomach acid. This mixture is infused in the form of a bolus into the gut before meals to neutralize the stomach acid. Thus, investing sodium bicarbonate shall not be sufficient because enough gastric acid must already have been secreted by the time it reaches the gut – having created enough disruption to the existing peptic ulcers. Secondly, ingesting sodium bicarbonate alone and at such a lesser amount is not sufficient for effectively neutralizing the stomach acid. That is why it is not possible to ingest baking soda to cure peptic ulcers.

Baking Soda is Effective in Cure Some Psychogenic Stress Ulcers:

Psychogenic stress ulcers are only caused by a surge in hydrochloride secretion without a pang of hunger or food stimulus. They also occur due to the vasoconstriction of the gut wall. The former pathology can be effectively corrected by sodium bicarbonate infusions where proton pump inhibitors now are contraindicated or as adjuvant therapy. This is because psychogenic stress ulcers are usually caused by a switch in the autonomic nervous system and giving medications that directly affect the nervous system can have more side effects – hence reducing patient compliance. In these cases, sodium bicarbonate seems like a more desirable intervention since it can neutralize the stomach acid without causing any side effects in a short time. Psychotherapy during this time can also bring out more positive results instead of strictly relying on pharmacological interventions.

A bolus of baking soda is only effective when it is titrated against gastric acid secretion and volume. Excessive baking soda infusions have been known to cause hemorrhagic shock due to mild mucosal injury to the gut lining when the buffering reactions took place in experiments with dogs. A trained professional must be consulted for the correct dose of sodium bicarbonate infusions and home remedies should be strongly discouraged.

In a study where patients were therapeutically administered sodium bicarbonate for three weeks, a few patients ended up developing kidney disease. This occurred because of the sodium overload causing overworking of the kidneys – this also leads to the toxic effects of sodium retention after the kidneys failed to clear out the excess amounts. Thus, it was established that although sodium bicarbonate did cure peptic ulcers, it must be administered at a significantly lower dose to prevent life-threatening kidney damage.

In conclusion, it is quite possible to cure peptic ulcers with sodium bicarbonate or baking soda but it is strictly advised that this intervention must be carried out and monitored by professionals who can combat any emergencies and acute exacerbations. Hence, the role of baking soda in peptic ulcers is a rather small one and used only when all other first-line measures have failed. 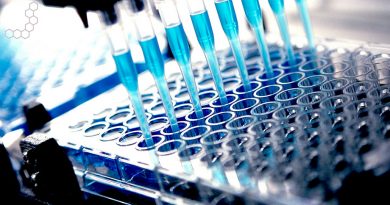 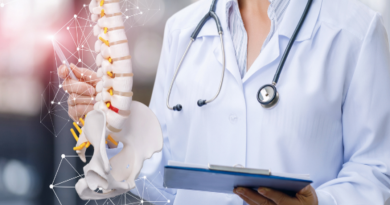 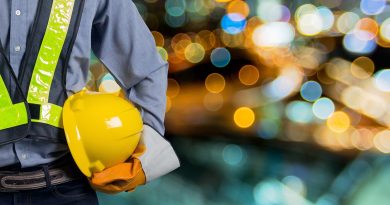