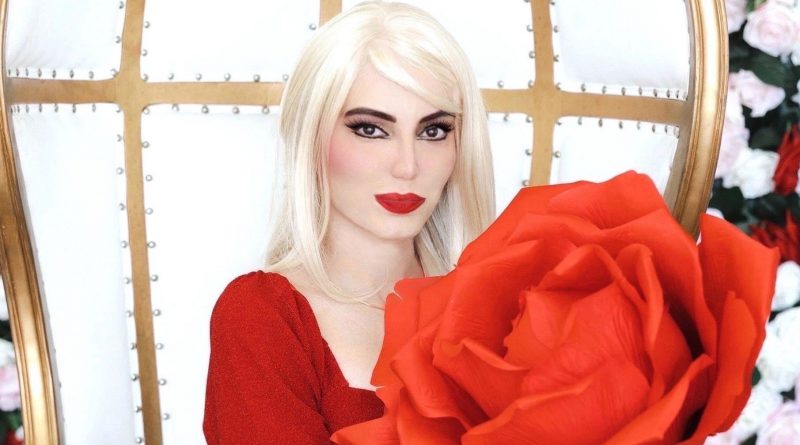 In our universe “Music” is an impactful and strong language that connects people. It expresses feelings and emotions in a way that people will never forget or misunderstand. Music is not only a creator of expression but is also an expression of the soul. The positive effect of music influences not only the listener but also affects everyone it touches; It has brought joy, sadness, and sorrow to different people in society. Singers like Nastaran Queen Composer have taken music to a whole new level. Nastaran takes time to make sure her music is something that isn’t forgotten. She takes the time to assure that when someone listens to her music, it will be remembered and appreciated for years to come. Nastaran Queen believes music is an opportunity to share her sincerity with the world. We will know her better in this article.

NastaranAfshar (also know as her stage name “Nastaran Queen”) was born in Ahvaz, Iran. She is from the royal family of King Afshar (Nadir Shah Afshar), She has bakhtiari heritage and she’s so proud of it, From childhood, Nastaran wanted to make an impact in this world. She watched her parents struggle her whole life. As a child, she performed songs and poems on stage. This proved to be the motivation for her as a kid. For the past years until now, She has been involved in the Music market. For Nastaran, music is about developing a connection with people, She grew up listening to a variety of music that helped her understand the art better and deeper. At a very young age, She decided to be a musician, singer and has fulfilled her dream. 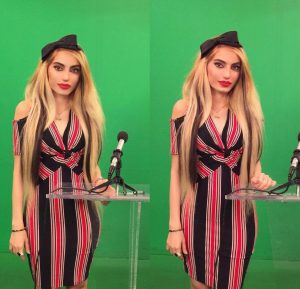 Nastaran Queen is an honor to the Iranian community in the United States, She is the first young Persian lady who came to L.A and became singer, at that time there was no female Persian singer in L.A, Nastaran went to lots of auditions in Hollywood movies, Also she was acting in theatre as Lisa for key exchange, Nastaran Queen was greatly influenced and mesmerized some famous, She also was invited for “Hello Ross” show when he has “Kelly Osborne” and “Melanie Brown” as guest. Nastaran Queen is super star of persian TV, She had almost 100 live TV shows which was nationwide on Persian TV and satellite, Her show was about music; fashion and Hollywood movies, Nastaran’s show was the most popular TV show in Iranians all around the globe, At that time it was not easy to become an Iranian female singer if you were new to LA, most of female singers in L.A growed in iran (before revolution of Iran) but Nastaran was so talented; She was so young and sing in 4 languages, She know all music era and music history and her goal was to become a Hollywood singer as She live in Hollywood, LA. but After she was talking to Alec cartio who was her music director; Nastaran decided to sing in Persian market then English market , She even talked to one of Michael Jackson’s brothers Jermaine Jackson for her first song but she postponed and cancelled it.

Nastaran Queen explained: “Growing up, I always found in music an escape from reality because it offered me an alternative universe where I could be myself and experience my true emotions without censure or criticism,”, She continued that, “Music gave me an intense, rewarding, and meaningful inner life. It also made me feel that I could achieve and do anything. In short, it gave me wings. There was no doubt in my mind it was what I wanted to dedicate every ounce of my being to, and I also wanted to be able to express my emotions in a way I knew that only the most talented could.”, Her path continues to flourish her talents …

After know more about Nastaran Queen, we sure need more songs from her that not only make us vibe to the music but also focus on the lyrics. To keep supporting her, follow her on social media handles and also stream her songs, they are something to look forward to! If you ever see Nastaran Queen on the top charts, don’t be surprised that you read about her one day. A true musician at heart, Nastaran Queen.

Invite you to watch the wonderful music video called “Shabihe To” by Nastaran Queen and directed by Alec Cartio: 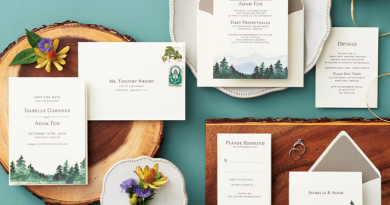 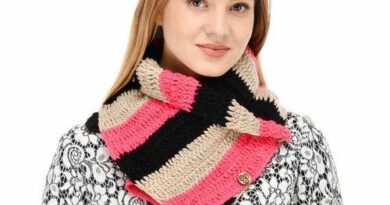 FIND A VAST VARIETY OF SCARVES FOR LADIES 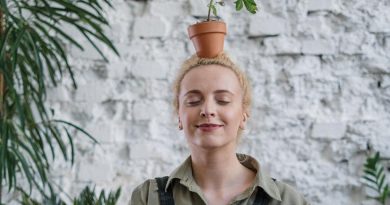 How to Get Natural Head Lice Treatment?