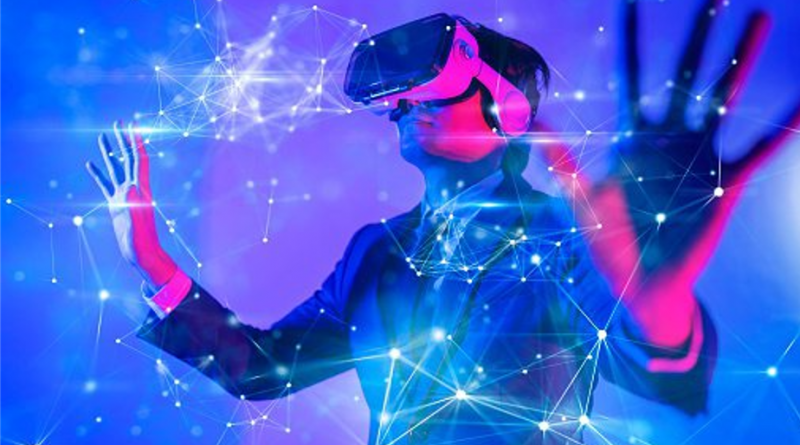 In recent months, none of us could help but notice the term “metaverse” and ponder what it meant and what it represented for our future. Although the notion of a metaverse is not new, it has recently made news due to the investment committed by Facebook in this project, which is also related to the company’s strategic name change to Meta.

In addition to Meta, all of the major technology corporations, as well as others, have shown a genuine interest in seeing the Soul Metaverse become a reality in the near future. The issue is far from evident, and the metaverse offers both endless new options and ongoing quandaries about the ethical evolution of the digital.

The name metaverse may be traced back to 1992, to cyberpunk culture and author Neal Stephenson’s science fiction novel Snow Crash.In the novel, individuals share a three-dimensional virtual environment, the metaverse, to escape from the wreckage of the actual world, which they access with their avatar to travel freely among stores, clubs, and restaurants and meet other people.

According to current research, the metaverse represents the next step in the evolution of the internet by enhancing virtual and augmented reality, as well as the technologies that enable access to it. We’re talking about a three-dimensional, immersive digital realm that duplicates our physical reality and allows us to visit faraway locations, meet friends, have business meetings, and take part in events or concerts. All while lounging on your sofa at home.

However, it is too early to tell what the metaverse is and what it can become because there are now numerous futuristic visions and hypotheses, but just a few incomplete tangible experiences.

Soul Metaverse as an example

The decision of Seoul’s metropolitan city and its current mayor, Oh Se-hoon, to transition public services totally to a virtual platform is part of a larger effort dubbed Seoul Vision 2030, and it has become one of the most significant instances of metaverse since it is a state institution.

Although time is of the essence, the plan is to progress via intermediate phases toward the development of a virtual public area to which residents’ avatars may connect in order to communicate with public personnel, seek papers, file grievances, and tour historical places.As a result, it is a very comprehensive projection of what aspires to be one of the world’s most avant-garde towns.

Today, we are still far from the technology required to meet the demand of the metaverse and the individuals who will access it.Large IT businesses, on the other hand, have already demonstrated a great interest in laying the groundwork for the establishment of this new virtual realm.

Epic Games, for example, sponsored a performance by rapper Travis Scott in 2020 on Fortnite, a video game that links millions of users, in which 12 million people may participate virtually with their avatars at the same time.Microsoft has offered another precursor model of metaverse with Mesh, a gateway that can be accessed from any device and replicates a digital world with individualised avatars and immersive places.

Taking on the New World

If private firms and governments are indeed developing their own version of the “metaverse,” the first issue we must address is, “Who will think about governing this new virtual world?”Is it feasible to create a one-of-a-kind virtual ecosystem built on interoperability?Or will there be many distinct worlds, each with its own set of rules and models, each published by a different tech company? Unfortunately, the issue is difficult to answer since, much like in the early days of the internet, it is hard to foresee the consequences and terms of use of something that does not exist, namely the metaverse.

However, based on existing dynamics, we may predict a reflection on what it means to establish a virtual world with individualized avatars that take care of their appearance, attend events, visit public and private areas, and furnish their own virtual house or workplace. As a result, individuals and corporations will be able to purchase, sell, invest, produce, and possess. 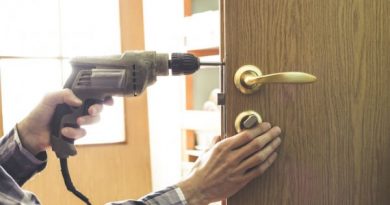 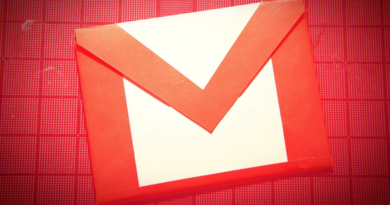 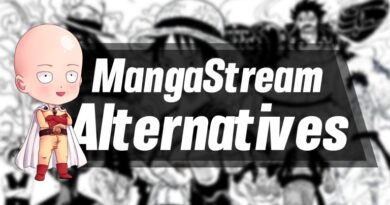